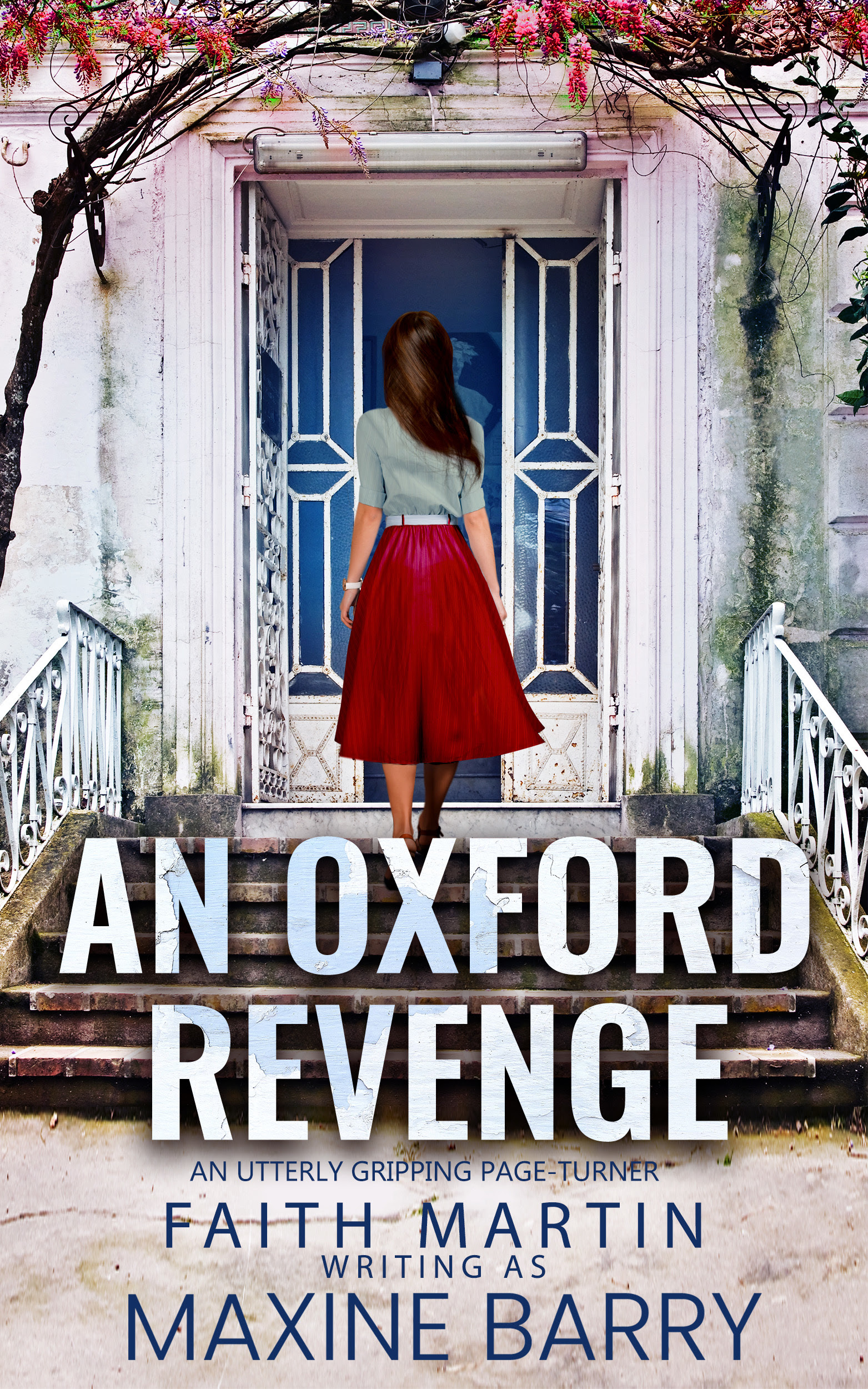 An Oxford Revenge- Faith Martin(writing as Maxine Barry)- Romantic suspense
“REVENGE ISN'T ALWAYS AS SWEET AS YOU THINK-HOW FAR WOULD YOU GO FOR
REVENGE?”


Davina Grainger, a famous poet has arrived in Oxford. She has one person that she is
focussed on, the person she feels is responsible for her brothers suicide- Dr Gareth
Lacey. She is determined to destroy him as he destroyed her brother.  On meeting him
she finds he isn’t what she imagined him to be at all- in fact she is rather drawn to him
in a romantic way. Meanwhile some undergraduates are preparing an end of term
play. Alicia is writing it despite adversity from her famous professional critic brother
and Jared is directing. They too are romantically linked. Alicia’s brother however has
his eye on someone else for Alicia- the leading man whose father just happens to be
an Earl. Two stories, two romances. One woman out for revenge with a plan up her
sleeve to discredit Gareth. I enjoyed this. There is the wonderful writing that is
Faith’s style, a good plot line (or two) and some likeable characters.
A different read and a very enjoyable one.

For more reviews please see my blog http://nickibookblog.blogspot.co.uk/
or follow me on Twitter@nickisbookblog

AN UTTERLY GRIPPING PAGE-TURNER FULL OF SUSPENSE AND ROMANCEFaith Martin is the author of the beloved Hillary Greene series. Her books have sold more than 2 million copies. Now discover her writing as Maxine Barry.Please note this book was first published as “MOTH TO THE FLAME.”HOW FAR WOULD YOU GO FOR REVENGE?Davina Granger wants revenge. She blames Dr Gareth Lacey for her brother’s suicide. When she gets a fellowship at his Oxford college, she finally has her chance to punish him. But her plan never included falling in love with him.But is he really as guilty as she thinks?Alicia Norman is a student at the same college. She’s excited to leave her sheltered, privileged existence for college life and a chance of love and adventure. But her brother and his friends will do anything to stop her from being with someone they think isn’t posh enough. Including murder?HOW FAR WILL THEY GO?Revenge isn’t always as sweet as you think. And romance can play havoc with the best-laid plans.WHAT READERS SAY ABOUT TWO-MILLION-SELLING FAITH MARTIN WRITING AS MAXINE BARRY“Perfect romance and mystery!” M. Adlington“A great read and a fast paced romantic adventure.” Laura T.“An enjoyable book. Romance with a little intrigue too.” Alexandra“Totally loved it.” Yona“When you reach the end you will wish there was still more.” ReaderMAXINE BARRY BOOKS1: THE LYING GAME2: AN OXFORD REVENGEMORE MAXINE BARRY BOOKS COMING SOON. JOIN THE JOFFE BOOKS MAILING LIST TO BE THE FIRST TO HEAR ABOUT THEM! 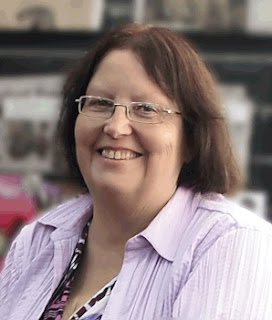 Faith Martin was born in Oxford, and has spent all her life within twenty miles of the university city, even working at Somerville College for five years before turning to writing full-time. The author of the popular DI Hillary Greene novels, she also writes more classic-style 'whodunits' under the pen name Joyce Cato, but began her writing career as Maxine Barry, winning an award for penning romance novels! A popular writer for over 25 years, she has had nearly 50 novels published so far. Her hobbies include walking her now ageing dog, wildlife-watching, reading and (reluctantly) gardening.   Links Facebook: https://www.facebook.com/profile.php?id=100019047572005 Twitter: @faithmartin_nov