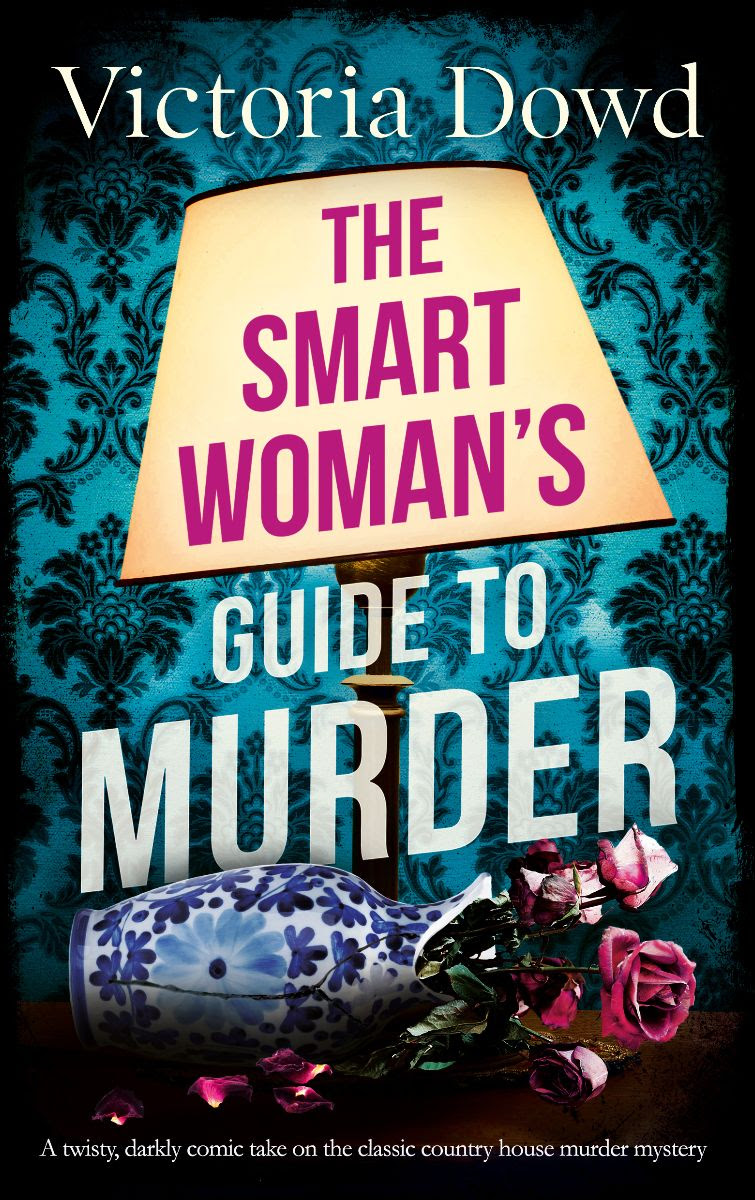 The Smart Womans Guide to Murder- Victoria Dowd-Crime
There are six ladies in a country house that they have rented for a book club
weekend. Ursula is there with her mother Pandora (both not their real names-
we know not why). They have a butler and his housekeeper wife to look after
them. There is acerbic wit from the beginning both from Ursula towards her
mother and from her mother to the both the staff and the other guests. They
chance upon a body in the grounds whilst out getting some air. It soon becomes
apparent that the murderer could be one of them as they are snowed in and
there is no one else around( and no phone signal). Who could be after them
and why? I enjoyed this from the beginning. Although Ursula says she has a
good relationship with her mother the side comments made me smile and
I think most daughters will relate in some way. This is set in present times
so think modern day Agatha Christie’s Miss Marple but 21st century with
a smile on most pages.  A whodunnit with sharp and clever wit!

A SMART WOMAN’S GUIDE TO MURDER

A GOLDEN AGE COUNTRY HOUSE MURDER MYSTERY BROUGHT BANG UP TO DATE
A faded country house in the middle of nowhere.
The guests are snowed in.
The murders begin.
Ursula Smart (not her real name) gate-crashes her mother’s book club at an isolated country house for a long weekend retreat. Joining them are Mother’s best friend, Mirabelle, Aunts Charlotte and Less, and Bridget with her dog Mr Bojangles. It doesn’t matter that they’ve read Gone Girl three times this year already. But someone has other ideas.
A body is found in the grounds.
Is a lone killer hunting them? Or has one of their own group embarked on a killing spree?
What they need is a guide to survive.
Perfect for fans of Agatha Christie, Anthony Horowitz, Liane Moriarty, Faith Martin, Frances Lloyd and Stuart Turton. 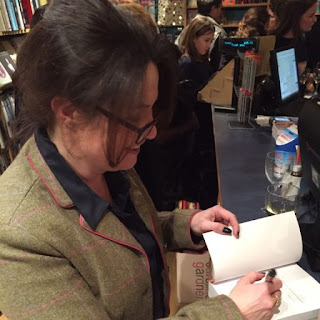 VICTORIA DOWD
After graduating from Cambridge, Victoria was a criminal law barrister on the London circuit for many years, where many of her cases were much stranger than fiction.
Victoria is now an award winning writer, having won the Go Gothic Short Story Award for 2019. She has had short fiction published in places such as Aesthetica: A Review of Contemporary Artists and was chosen as the runner up in The New Writer’s writer of the year award. Her work was Highly Commended by The Writers’ Forum and long-listed for The Willesden Herald International Short Story Competition. She has had short stories published in the BTS Literary and Arts Annual, Dream Catcher arts journal and Gold Dust Literary Magazine.
Victoria lives with her husband and two children. She writes full time, splitting her time between London and Devon, where she can indulge her passion for all things Agatha Christie.
BOOKS BY VICTORIA DOWD
ONE TO WATCH: NEW 2020 AUTHOR - BOOK RELEASE COMING SOON!
FIND VICTORIA ON
Author Website:  https://victoriadowd.com/
Facebook:  https://www.facebook.com/VictoriaDowdAuthor/
Twitter:  @victoria_dowd  https://twitter.com/victoria_dowd?lang=en
Instagram: @dowdvictoria https://www.instagram.com/dowdvictoria/