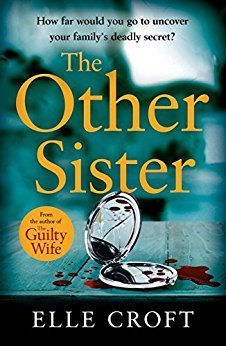 The Other Sister- Elle Croft-
Gina is a PR for a news station, one that is struggling with ratings. She used to be a
journalist on a local paper.  Her brother Ryan has their parents house when they
upped sticks and moved to Florida for retirement and to get away from there family
tragedy. Their other sister Cassie died when she was eight years old in an accident
and Ryan thinks he has glimpsed her in the crowd- not for the first time. But it can’t
be - she died a long time ago- didn’t she? In 1996 the pet cat of the three children
is found brutally murdered literally on their back door step. Their mother Sharon
has long since wondered who would target them.  When Gina needs somewhere to
stay she goes to Ryan who is more than happy to have his sister back with him.
On the way home from work one evening Gina discovers a body. She calls the
emergency services and then does a news piece via live feed. This brings her
notoriety of a type she wasn’t expecting and doesn’t want. She is getting threats
and bricks through the window. When she comes across a second body the police
think that it is more than coincidence. OMG. One of those books you want to race
through to find out what happens. I felt for Gina. She wanted more from her career
but naively went about it in the wrong way and it changed her life. A very cleverly
thought out plot , a read that had me gripped. 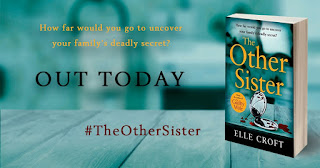 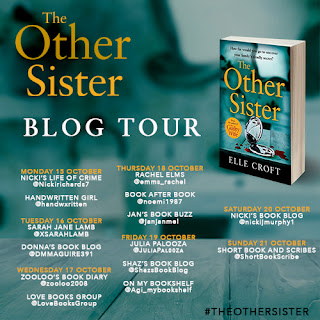