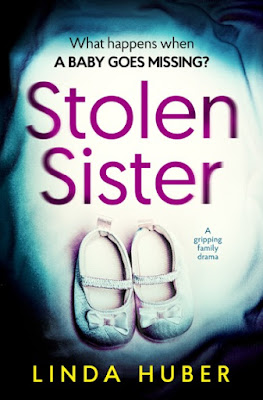 
When the parents of three children are killed in a hotel fire, Maisie takes on the two
older ones whom she was already looking after for the night whilst the parents and
baby, who is only a few days old, had gone to a reunion. A friend also at the hotel
managed to save the baby by catching her when she was thrown to her by the mother
moments before there was a blast which killed both her and her husband. When
Maisie mentions to Vicky, the oldest child about the baby her reaction is “who is
Erin?” as if she isn’t aware of her. Sylvie has really taken to looking after Erin and
as one of the other children requires special care it gives Maisie a hand for Sylvie to
look after Erin for a while until things get more sorted. Sylvie however has her own
plans for her and the baby and leaves her boyfriend in order to put this into action.
Years later and Vicky becomes aware that there may be another child when Maisie
dies and gets Vicky to promise to find her. When she sets things in motion she finds
more than she bargains for. Oh wow! This really captivated me to the point I almost
couldn’t let go. This is so much more than “just” a baby goes missing, in fact, she
doesn’t to some extent- I won’t spoil anything. I took to the characters and found
myself holding my breath at times so vivid was the writing.The tension build
throughout the story and  I wanted to turn faster and faster just wanting things to
turn out right. There is just that special magic about Linda’s writing and this one
has it in spades. Brilliantly written and a cleverly thought out plot.
Five stars all the way.
For more reviews please see my blog http://nickibookblog.blogspot.co.uk/

What happens when a baby goes missing?

Twenty-two years ago, Erin and Vicky’s parents were killed in an explosion.

Now grown up, Erin and Vicky – who have been separated – are unaware they are siblings. But when Vicky is called to her great-aunt’s deathbed, she learns that she isn’t alone after all.
But where is Erin? Vicky’s search begins…

Elsewhere, Christine has problems of her own. In the first week of her new job, she makes a disturbing discovery, and is struggling to come to terms with impending motherhood.

Vicky is almost ready to give up her search when an old foster mother calls with shocking news.

What links Vicky and Christine?

Will Vicky ever find her sister?

And can Christine’s baby escape the past that befell her mother? 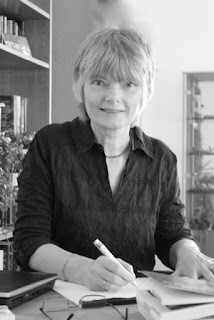 Linda Huber bio
Linda grew up in Glasgow, Scotland, but went to work in Switzerland for a year aged twenty-two, and has lived there ever since. Her day jobs have included working as a physiotherapist in hospitals and schools for handicapped children, and teaching English in a medieval castle. Not to mention several years spent as a full-time mum to two boys, a rescue dog, and a large collection of goldfish and guinea pigs.
Her writing career began in the nineties, when she had over fifty feel-good short stories published in women’s magazines. Several years later, she discovered the love of her writing life – psychological suspense fiction. Her first novel was published in 2013, and was followed by eight others. Under her feel-good pen name Melinda Huber, she has also published a charity collection of romantic short stories and a series of feel-good novellas.
After spending large chunks of the current decade moving house, Linda has now settled in a beautiful flat on the banks of Lake Constance in north-east Switzerland, and is working on another suspense novel. 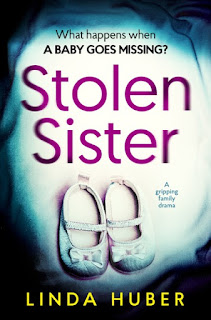 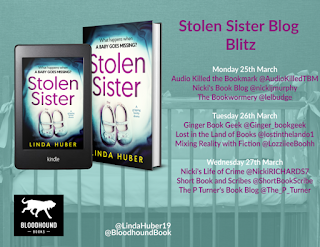